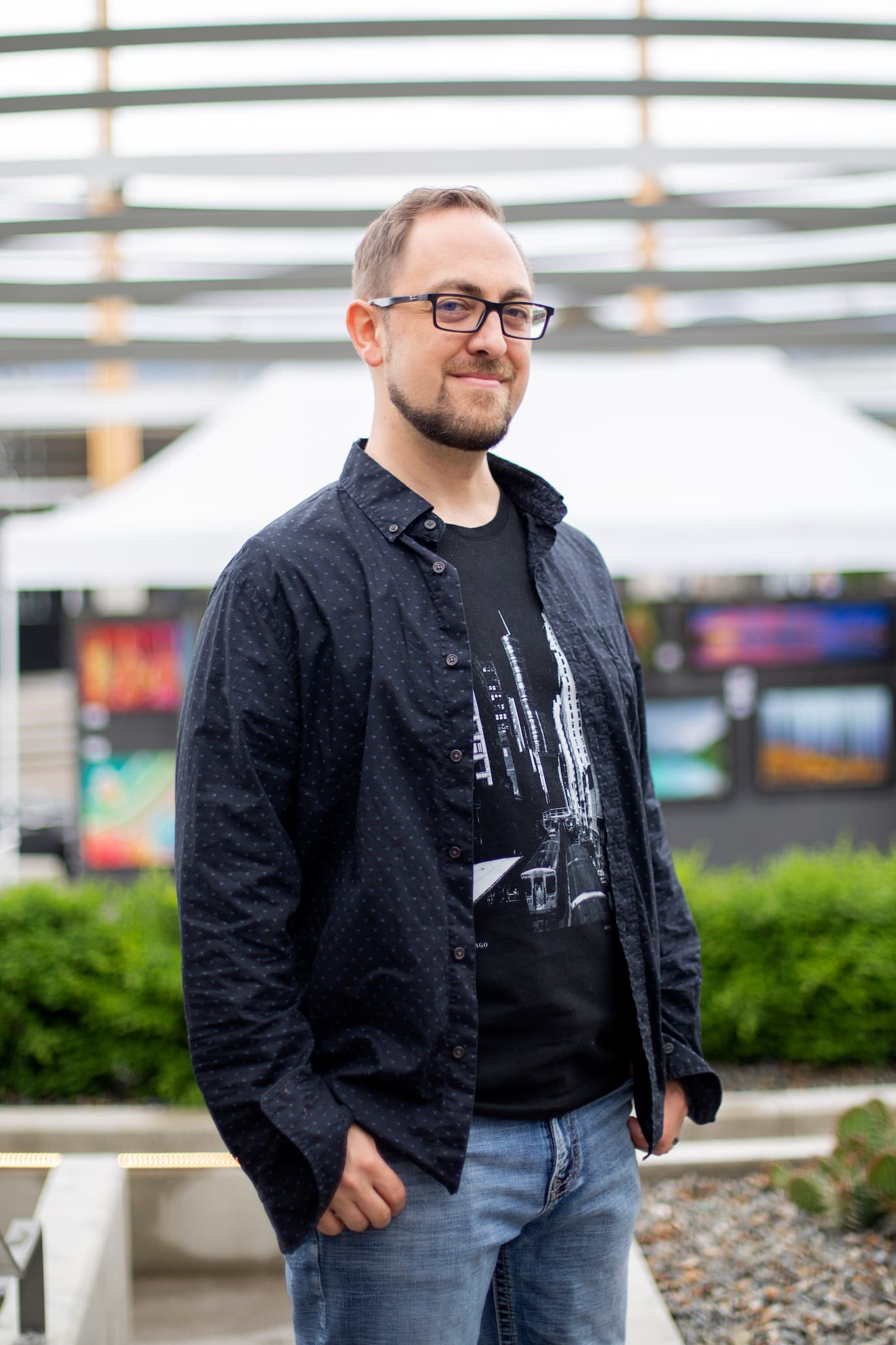 Herman Steuernagel is a science fiction and fantasy author. His internationally best-selling debut Lies the Guardians Tell reached the top of the science fiction charts in multiple countries.

Herman grew up with a love of story and science fiction, watching Star Trek, The Next Generation with his father. As a teenager he fell in love with The Sword of Shannara by Terry Brooks, and The Wheel of Time series by Robert Jordan.

His currently published works are dystopian science fiction that highlight the struggle between humanity and the technology we keep, as well as the motivations that keep us fighting with each other.

Herman currently lives in British Columbia, Canada, While he’s not working on a new book he can be found cycling, running and dreaming up new worlds