Order Today — Secrets of the Sphere

Secrets of the Sphere is the second thrilling installment in Herman Steuernagel’s pulse-pounding dystopian Lies of the Guardians series.

How far would you go to protect life as you know it?

The city of Vegas lies in ruin. The Guardians’ mechanized assault has rained devastation down on the city and its people, halted only by the brave efforts of tentative heroine Sierra Runar. But deactivating the Guardians’ first strike only secures them temporary safety.

Now is the time to regroup, to rebuild, but Sierra knows the cost of her victory. By activating the EMP that saved Vegas, she has condemned the people of the Sphere, the place she used to call home, to suffering. The Spherians, still at the mercy of the oppressive Guardians, know nothing of the world beyond the Sphere’s boundaries, hooked on the lies told to them by their supposed protectors.

Grappling with guilt, and with the life of her own mother in the balance, Sierra is determined to save the Sphere survivors from the clutches of the now sentient Guardian leader, Titan, and learn the truth of her identity. With no other alternative, Sierra and her companions are forced to journey back to the Sphere, where she is faced with a stark choice—could the secrets of her past be the key to preserving humanity’s future? 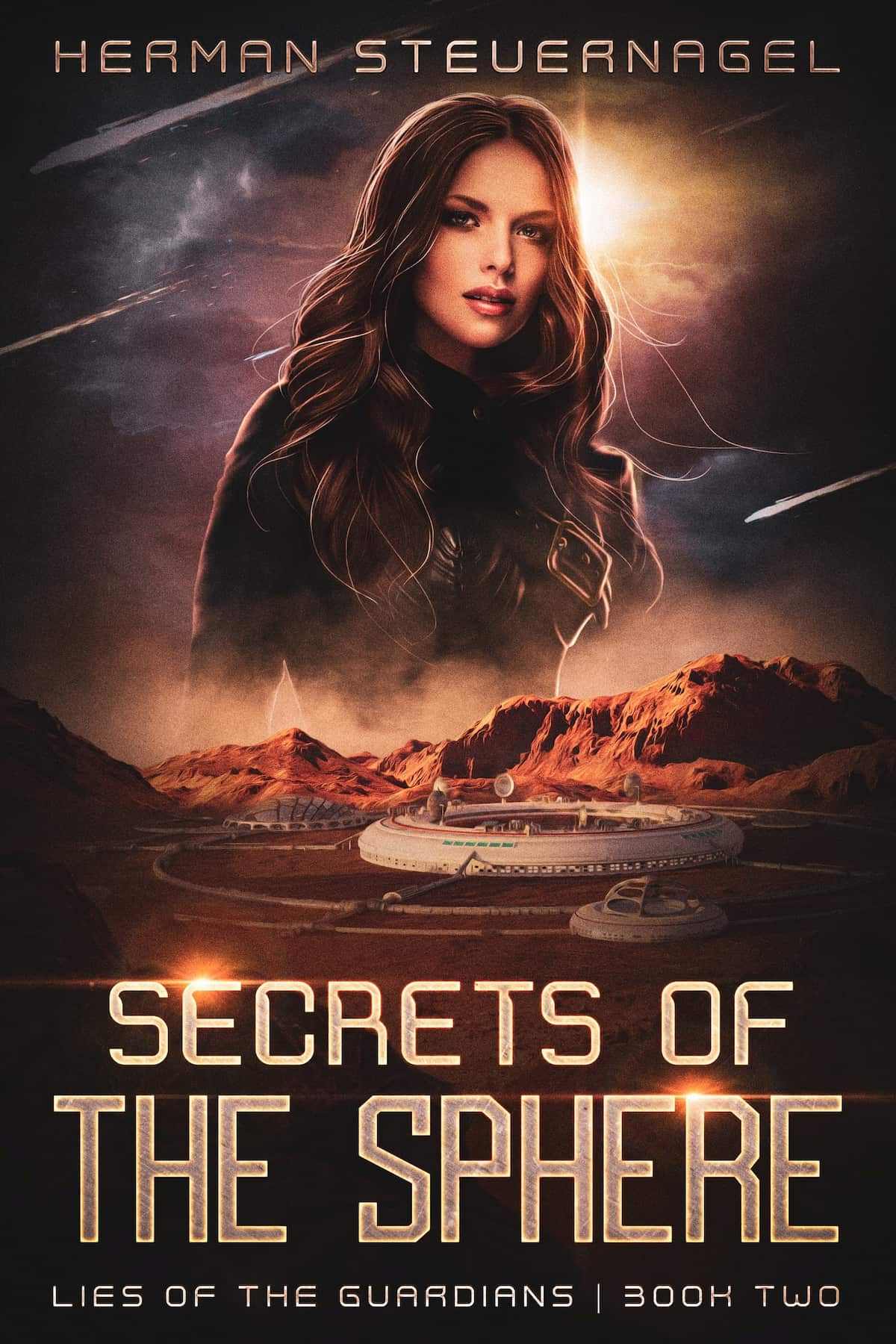