“With a well-paced storyline and thrilling action scenes, this story will keep readers on their toes.”
— Reedsy

The Guardians have lied to humanity for centuries . . . Now she’ll be forced to uncover the truth.

Sierra Runar calls the Sphere her home, where the Guardians claim to protect humanity from the toxic world outside. But when Sierra discovers the framework of their perfect society might be built on a lie, she begins to ask dangerous questions and is unprepared for the chain of events she triggers, including the murder of her best friend.

Plunged into a deadly hunt for forbidden secrets, she stumbles into a world that shouldn’t exist. On top of everything else, she discovers she can somehow bring malfunctioning technology to life, making her a valuable commodity in an unscrupulous world, but also humanity’s potential savior.

Not knowing who she can trust, Sierra must decide who is friend and who is foe, and must choose between the fate of the world and the lives of those closest to her.

Can Sierra discover the secrets of the past before it’s too late?

Lies The Guardians Tell is the explosive first book in the Lies of the Guardians series. If you like bold heroines, captivating dystopias, and epic adventures, then you’ll love Herman Steuernagel’s pulse-pounding story. 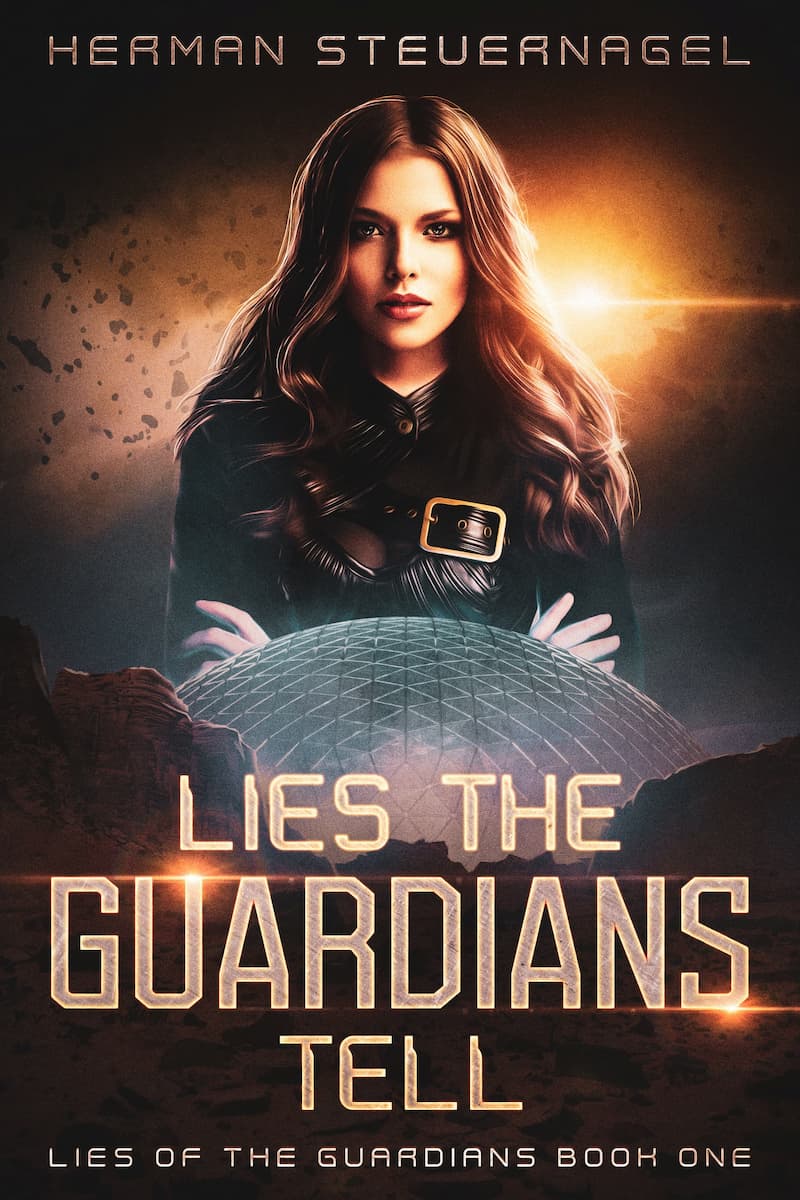